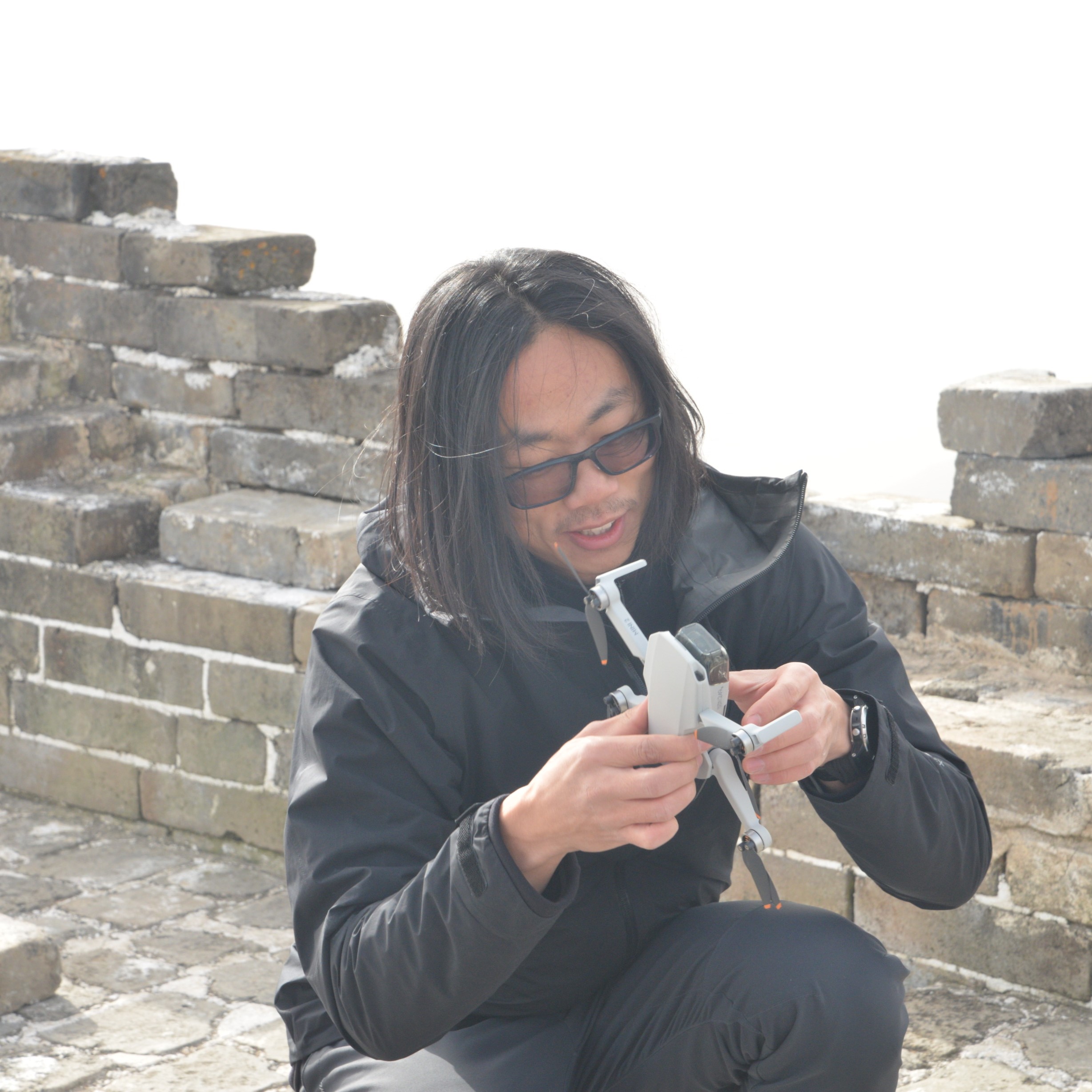 I wrote this because the author-provided implementation was mainly based on chumpy in Python 2, which is kind of unpopular. Meanwhile, the official one cannot run on GPU.

This numpy version is faster (since some computation is re-wrote in a vectorized manner) and easier to understand (hope so), and the tensorflow version can run on GPU.